Warning: Late repayment can cause you serious money problems. For help, go to moneyhelper.org.uk

Secret Santa in the workplace is meant to spread Christmas cheer and bring us closer to our colleagues. However, new survey data indicates that for many Brits it feels like an unnecessary stress, not to mention a waste of money.

We conducted a survey of 2,000 Brits to lift the lid on the nation's true feelings towards the tradition, and to discover how much money is set to be spent on UK workplace Secret Santas this year. 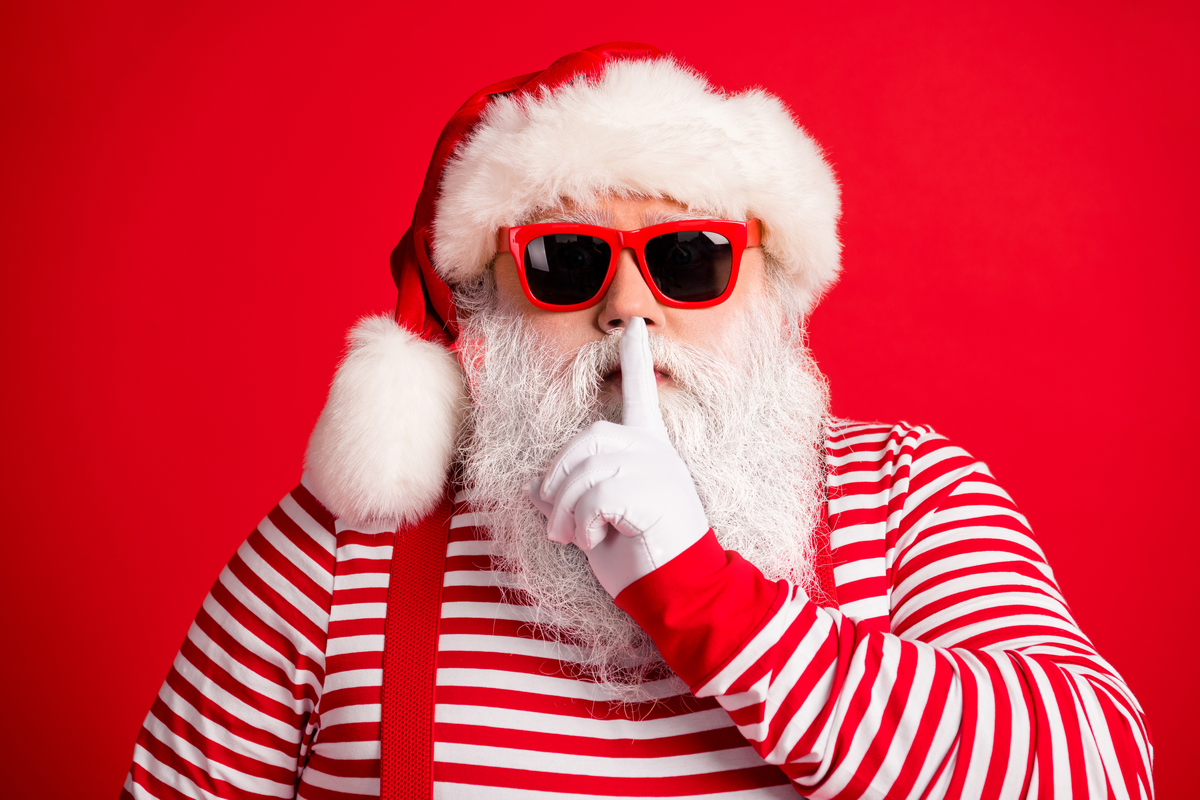 The research found that 2 in 5 of the workers who were quizzed confessed that they wished they didn’t have to buy their colleagues a Secret Santa gift at all.

Despite many Brits wishing they didn’t have to get involved, 75% of workers will still be participating this year - which equates to around 24 million Brits (Source: Statista).

Which profession is the most generous?

Science and Pharmaceutical workers are the most willing to splash the cash on a Secret Santa, spending roughly £13 per gift - 21% more than the UK average. This was closely followed by those in Sales.

On the contrary, those who spend the least are Public Service workers, spending £8.20 on average, with engineers and those in Retail not far behind.

When quizzed about their feelings towards workplace Secret Santa, Energy and Utility workers held the most disdain and wished they could avoid the tradition altogether. This was followed by Accountants, Engineers and Lawyers, many of whom would also like to swerve the festive gift giving.

However, those most keen to take part were creatives in Arts and Design, followed by Journalists and Publishers. Those working in Media or internet based professions were also fans of office based Secret Santas

“It’s shocking to see how much money is spent across the UK on workplace Secret Santas, particularly given the results that almost half of those who get involved wish they didn’t have to!”

“We’re all about spreading that Christmas cheer, but we think that it’s time for businesses to rethink their Secret Santa policy to alleviate workers from feeling the pressure and to save money at a time where many Brits are facing financial difficulties.”

Warning: Late repayment can cause you serious money problems.
For help, go to moneyhelper.org.uk